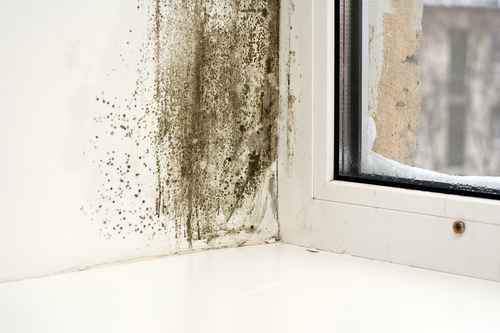 There’s nothing worse than having to contend with damp in the home, but even when dealt with, damp and mould has a habit of making a reappearance.

However, knowing how to deal with damp properly can ensure that you’re making the most of your home, without having to suffer the consequences that come with damp.

Damp can present itself in several different ways, and some cases can more serious than others. In some instances, damp may just appear as a wet patch with a musty smell, whereas other instances could see mould growing on the wall. More information on identifying Damp can be found here - https://www.which.co.uk/reviews/damp/article/dealing-with-damp/what-kind-of-damp-is-affecting-my-home

The Consequences of Damp

Small patches of damp shouldn’t cause too much of an issue if dealt with quickly, but those suffering from extreme damp problems could find that there is an impact on the property moving forward. This includes detonation of plaster, decaying of timber as well as the unpleasant indicators.

More importantly, damp can have an impact on your health, so it goes without saying that managing the damp and ensuring it stays away is vital.

Will My Property Be Prone to Damp and Mould?

Modern buildings will often have a series of barriers that look to keep moisture at bay. However, those that pre-date the 19th century will often be constructed from materials that absorb water, before being evaporated back out.

Many old properties consist of solid walls, and some are even minus roofing felt. This means that rain could seep through, as could moisture at ground level.

This didn’t really pose a problem back in the day, as the heat drew from large open fires mixed with the high level of ventilation would have meant that any damp was evaporated.

As we have become more conservative with energy, the older buildings aren’t being subjected to the level of heat needed.

Although updating the property will come at a cost, this cost will often be much less than rectifying the issues in the property later on. 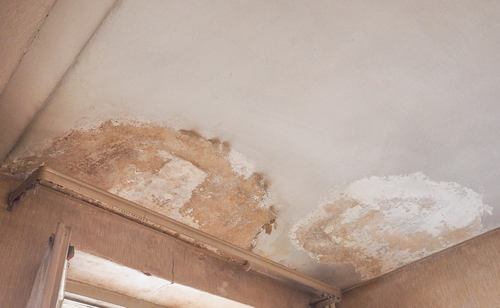 Damage caused by damp and moisture on a ceiling[/caption]

Common Weak Points in The Home

Although there can often be a dedicated cause of the damp, some may struggle to pinpoint the actual location. The following is an overview of some of the potential weaker points in the home, which make them some of the most common entrance points for damp.

Windowsills: Given that windows are often the first to experience adverse weather conditions, it should come as no surprise that moisture can sometimes find its way in via loose plaster. The problem can also occur if a wooden sill is rotting.

Doors and Windows: Although not as open to the elements as windows, rain has a nasty habit of seeking out joints in the doors and residing there. Over time, this can contribute towards damp.

Blocked Gutters: Blocked pipes can cause problems in relation to damp, as do cracked pipes. This is due to water splashing on surfaces next to the house.

Roof and Chimneys: Watertight flashings should always be present in joints to chimneys and roofs. Making sure flues are protected can ensure rainwater doesn’t settle behind fireplaces, ensuring that damp doesn’t become a regular fixture in the home.

If you’ve not dealt with damp before, it’s understandable that you could confuse condensation with damp. Condensation is a result of steam hitting the environment and turning to vapour. More often than not, this will simply evaporate.

Ventilation normally helps with this, but as more and more are looking to spend less on their energy, it could mean that condensation makes an appearance more than once. The following are examples of condensation and where they can occur.

Bathroom: Hot baths and shower cause lots of steam, and if the bathroom isn’t ventilated, then it will often settle and cause condensation.

If you find condensation to be commonplace in the bathroom, then it could be an idea to open the window slightly to allow for some air. It’s also advisable to treat the area with an anti-fungal spray should any dark marks appear.

Kitchen: Much like the bathroom, steam is commonplace in the kitchen, regardless of whether it’s from cooking or from a kettle. Opening the window or door during busy periods in the kitchen can help eliminate moisture.

It’s also important to ensure you’re using the right of appliances. For example, a condenser dryer is ideal for those who are struggling with ventilated alternatives in a small property.

Dealing with Damp and Mould

If you’re only dealing with mould that has caused by condensation, that you should be able to treat the area with soapy water, following by drying the area down with a towel. This can be commonplace in places like the bathroom.

Serious damp problems aren’t always confined to defects with the plumbing, as problems with the outside walls can also be a contributing factor.

Fortunately, the use of wall cavity insulation can help keep damp at bay, as well as keeping the home warmer overall.

Some may assume that the use of wall insulation is costly and would rather use other methods to keep damp at bay. The truth of the matter is that although some methods are effective in the short-term, they’re not designed for the long term.

As you can see, damp is very rarely straightforward, but becoming more familiar with its habits allows you to pinpoint a problem sooner, and ensure a solution is in place straight away. 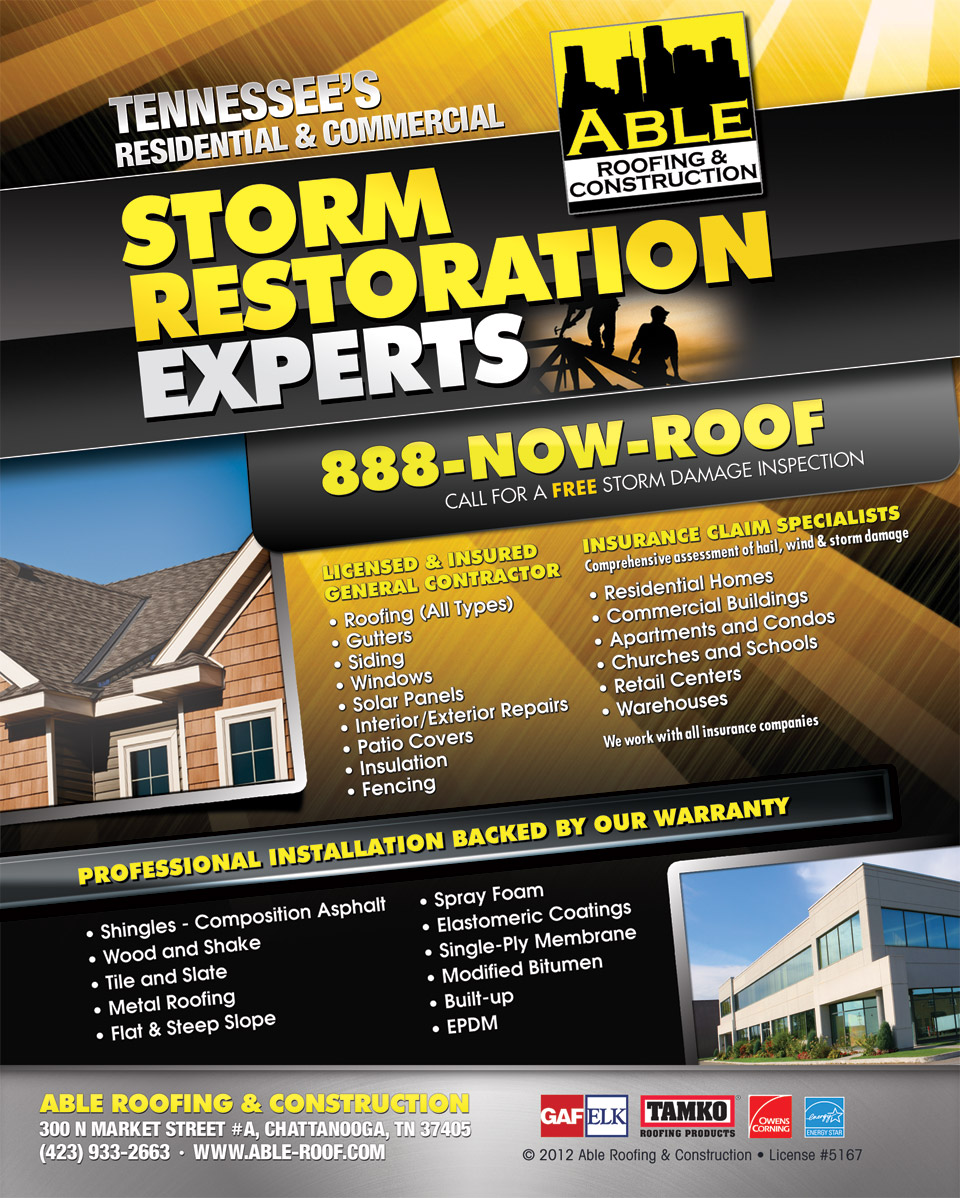 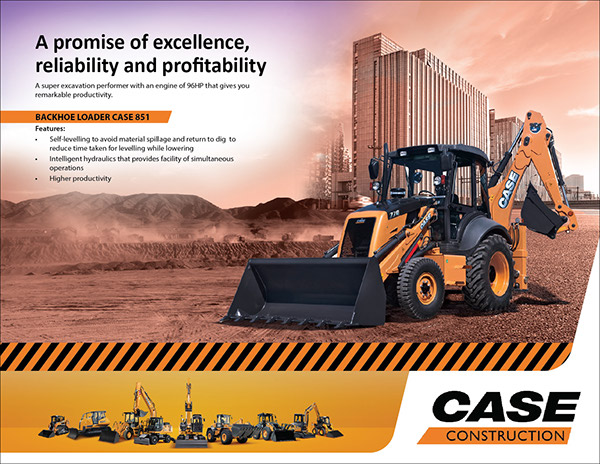